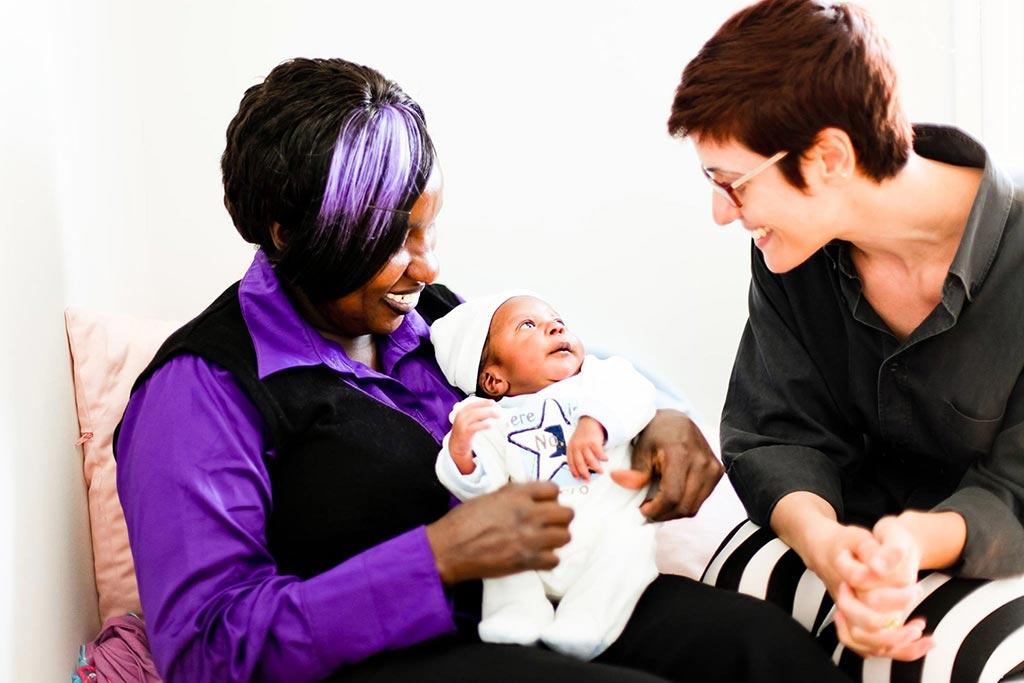 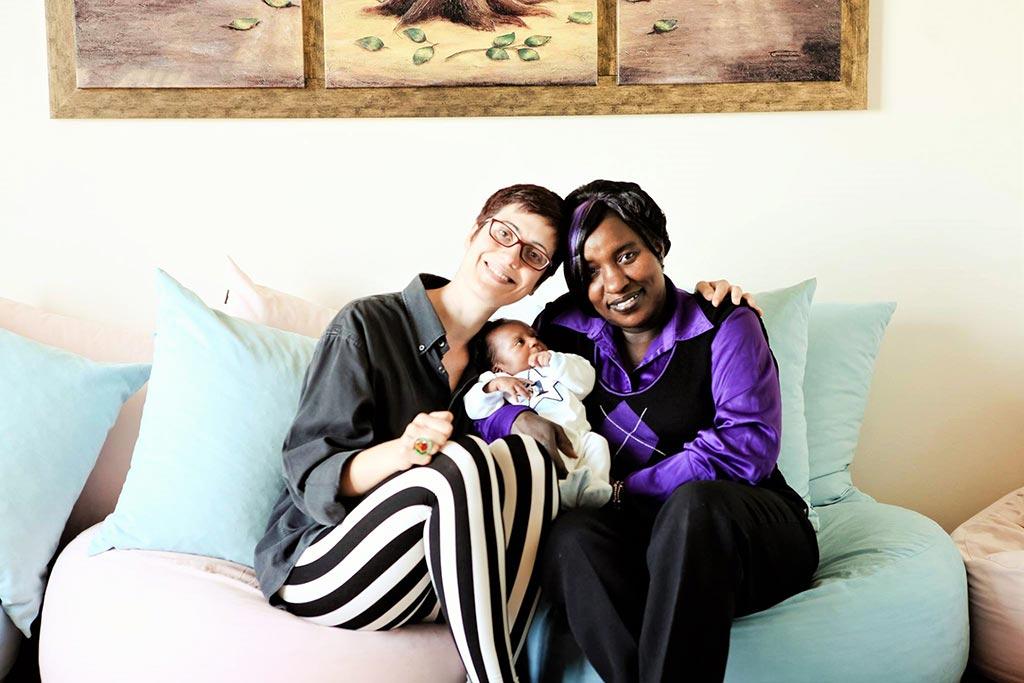 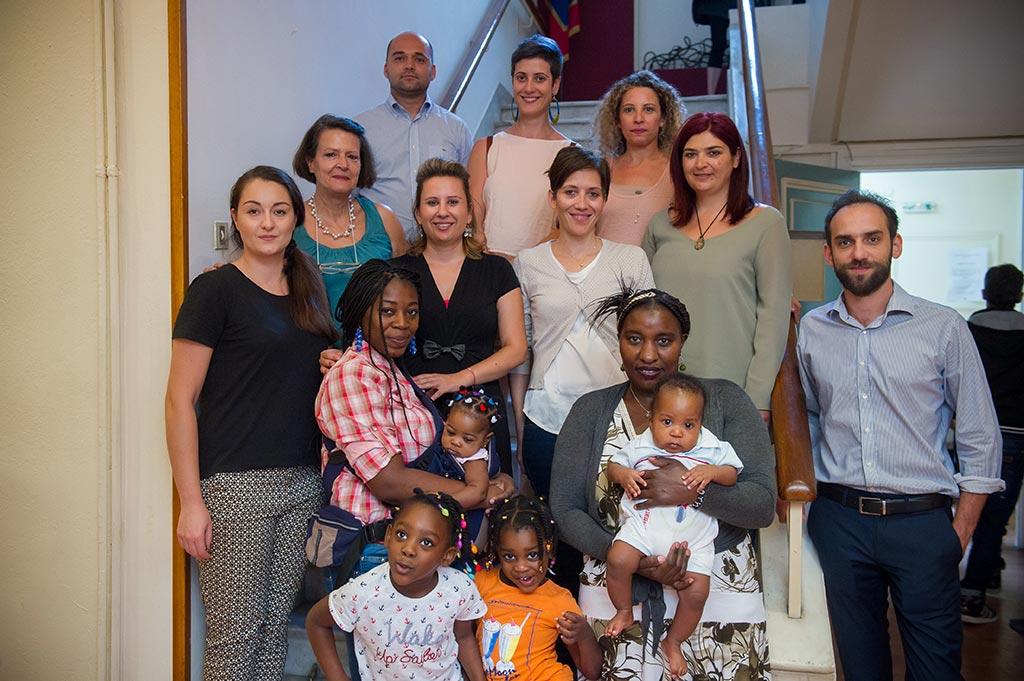 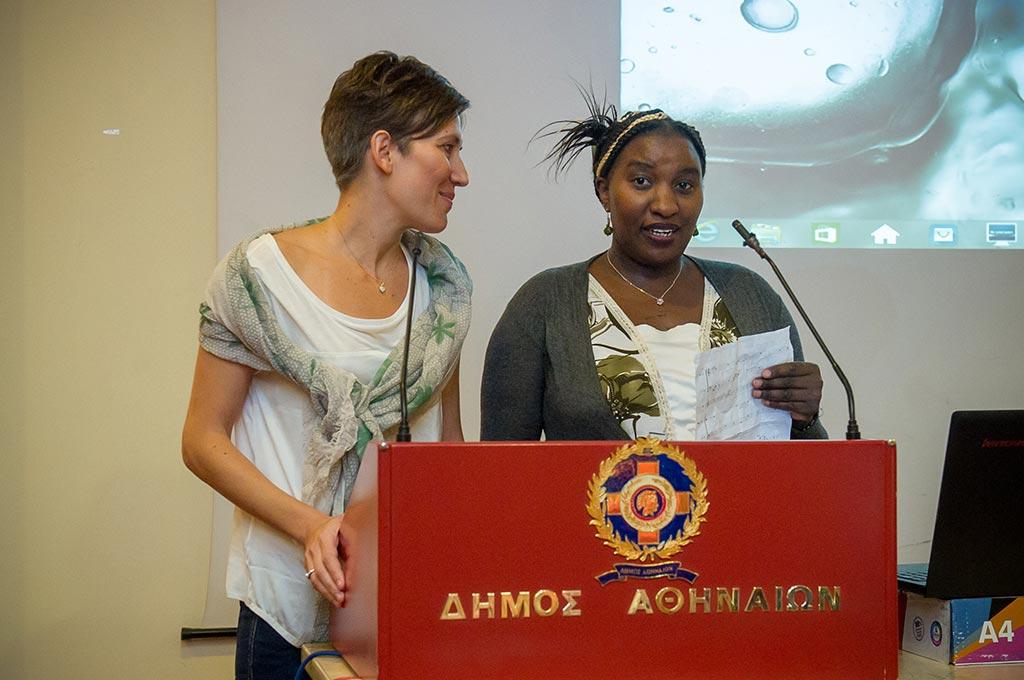 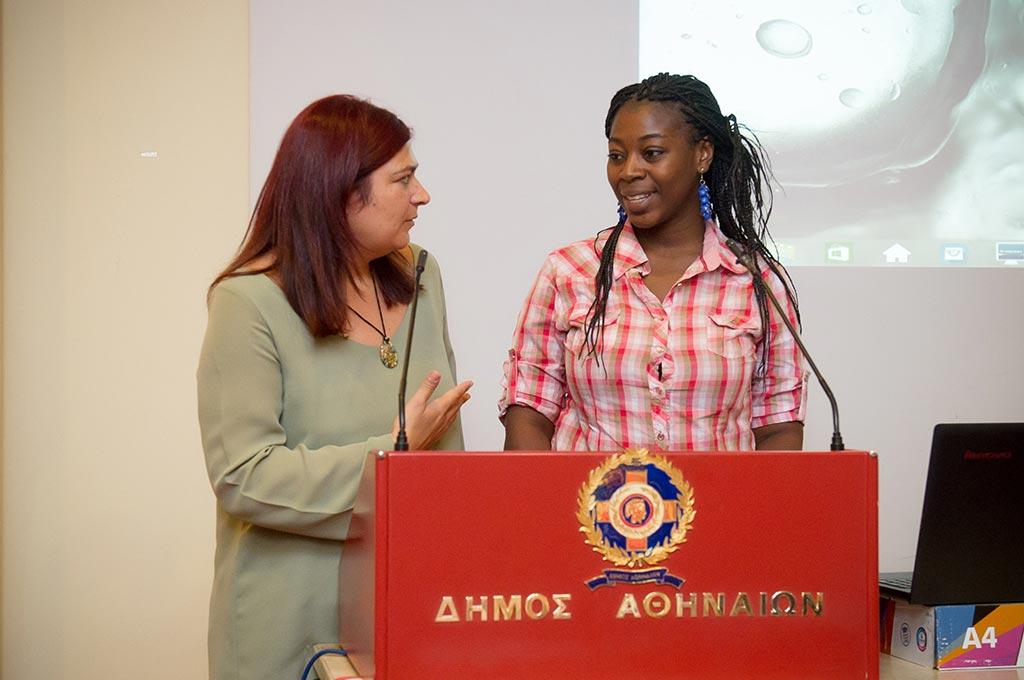 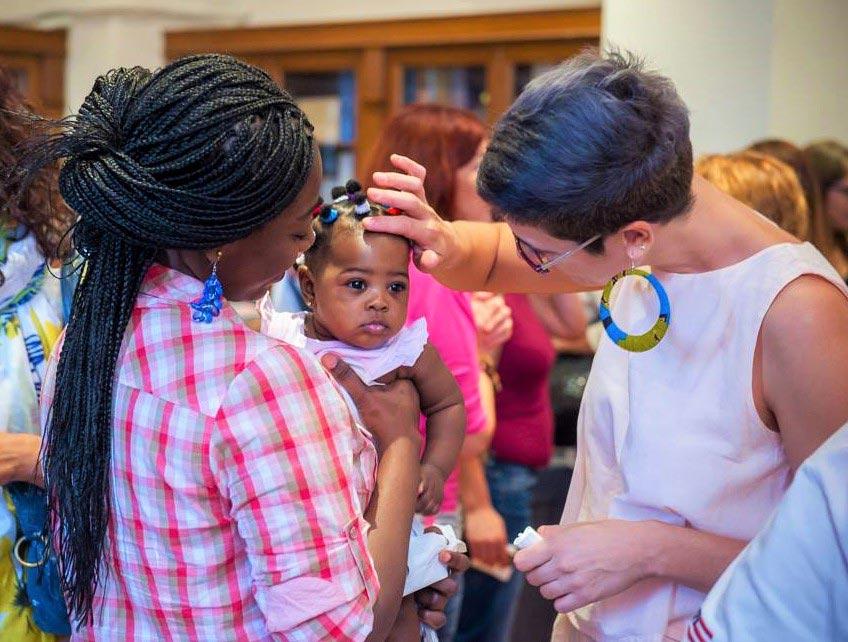 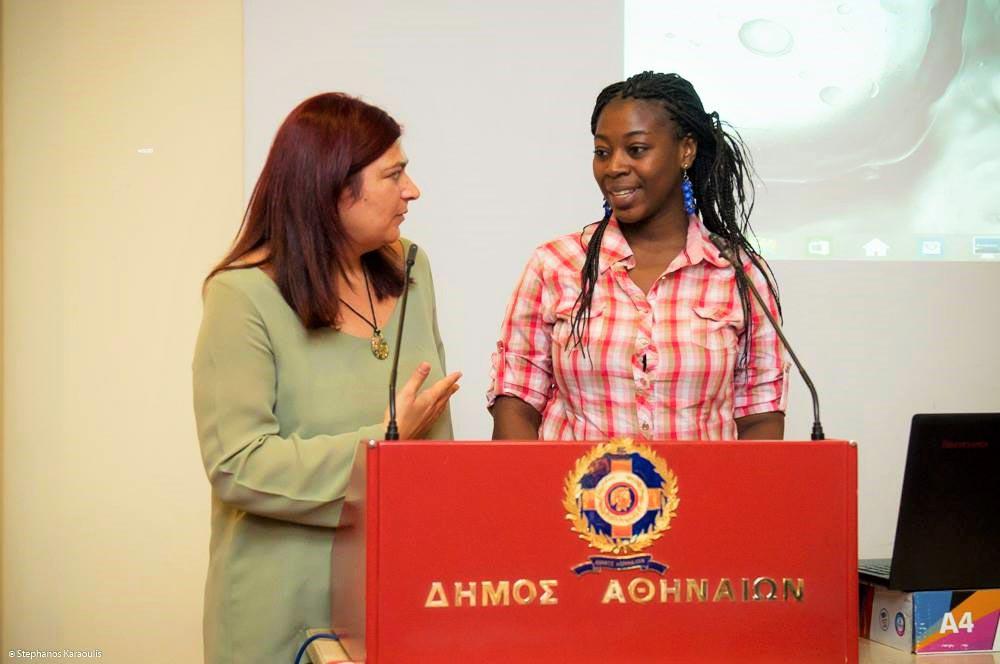 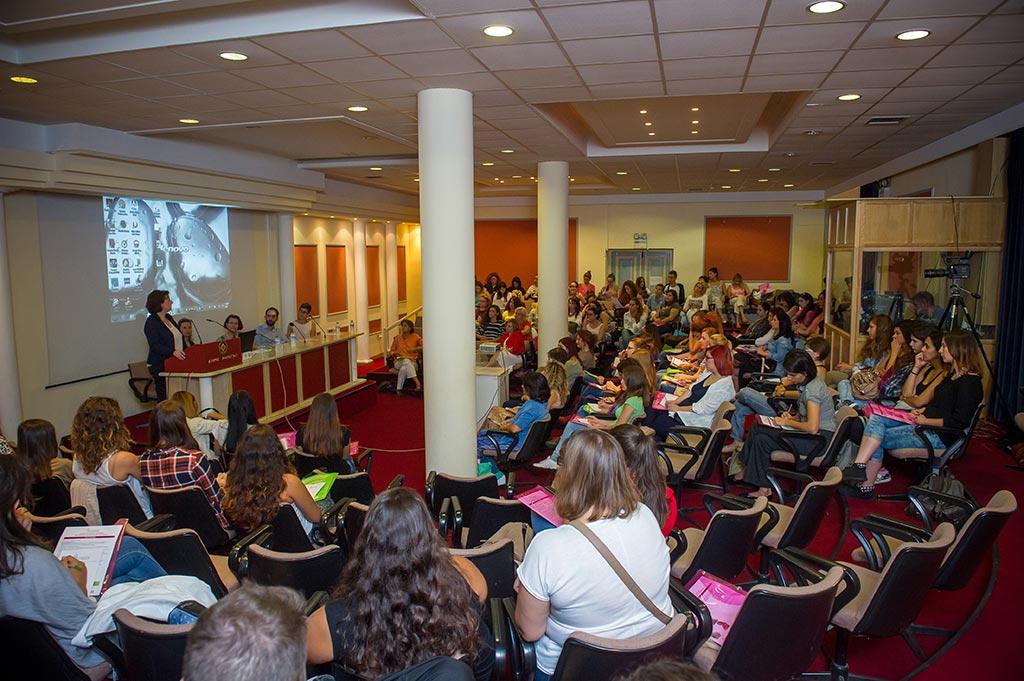 Labour and beginning of maternity is a sensitive phase in a woman's life during which she is feeling vulnerable, because she is called to face a number of new experiences and crucial changes in her appearance, daily life, relations, which create a different reality. Family balance is often disrupted, mainly in cases of psycho-social or economic issues, and becomes of urgent importance to cover emotional, physical and psychological needs mostly of women who at the same time experience social exclusion, racism, poverty and marginalisation.

The Action Plan was part of the Act 3.2.4 "Support of N.G.O" (Women's Organisations)" (Cycles A and B) of the Operational Programme "Administrative Reform 2007-2013" of the General Secretariat for Gender Equality, with the Coordination, Managing and Implementation Authority for co-funded actions of the Ministry of Interior as a beneficiary.