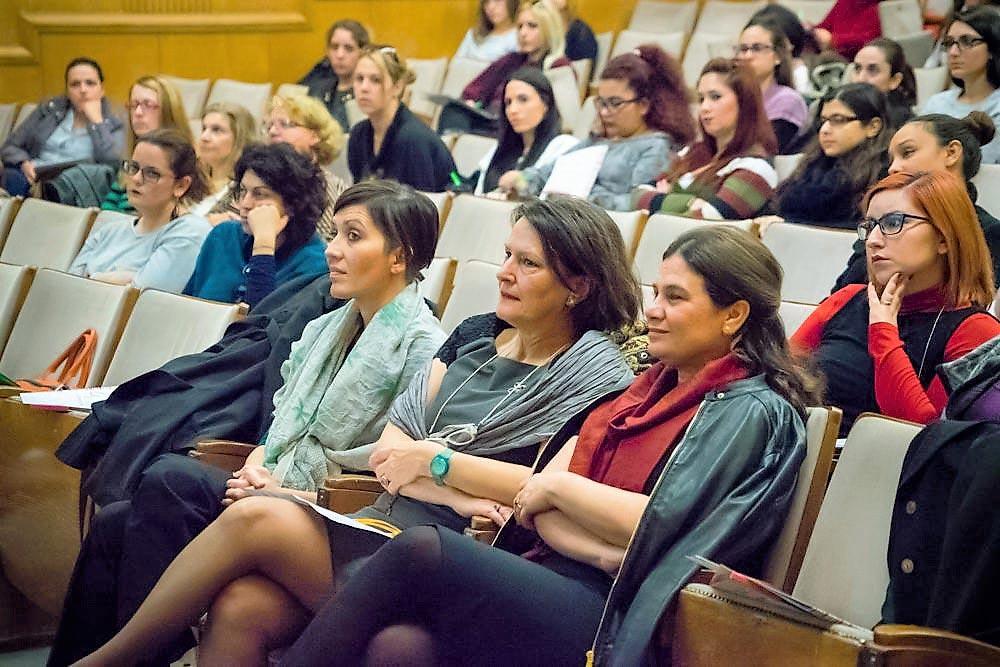 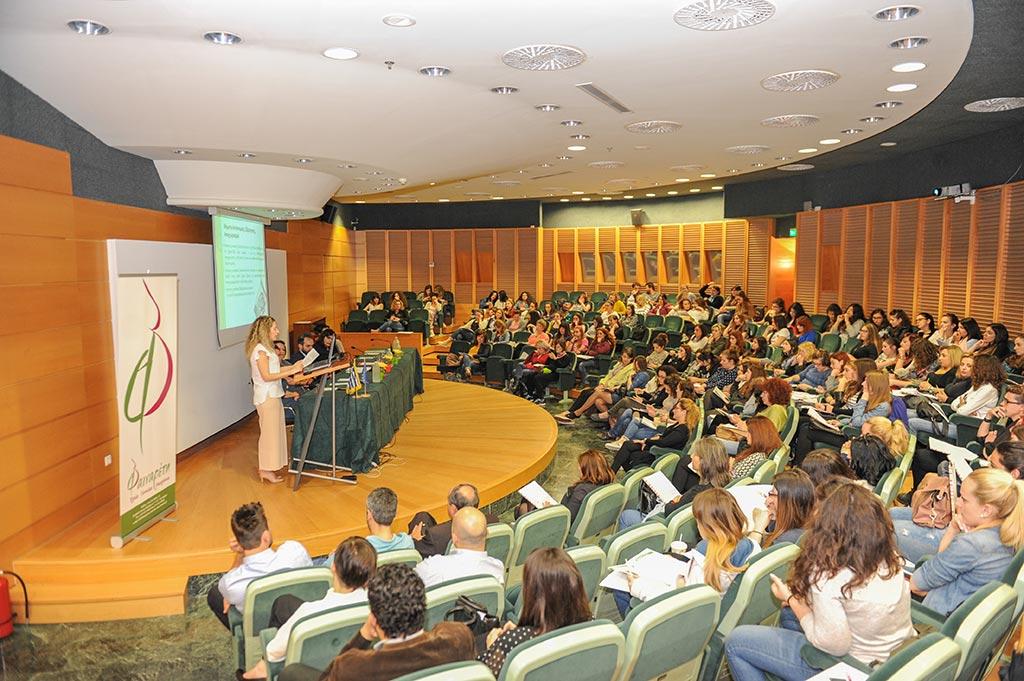 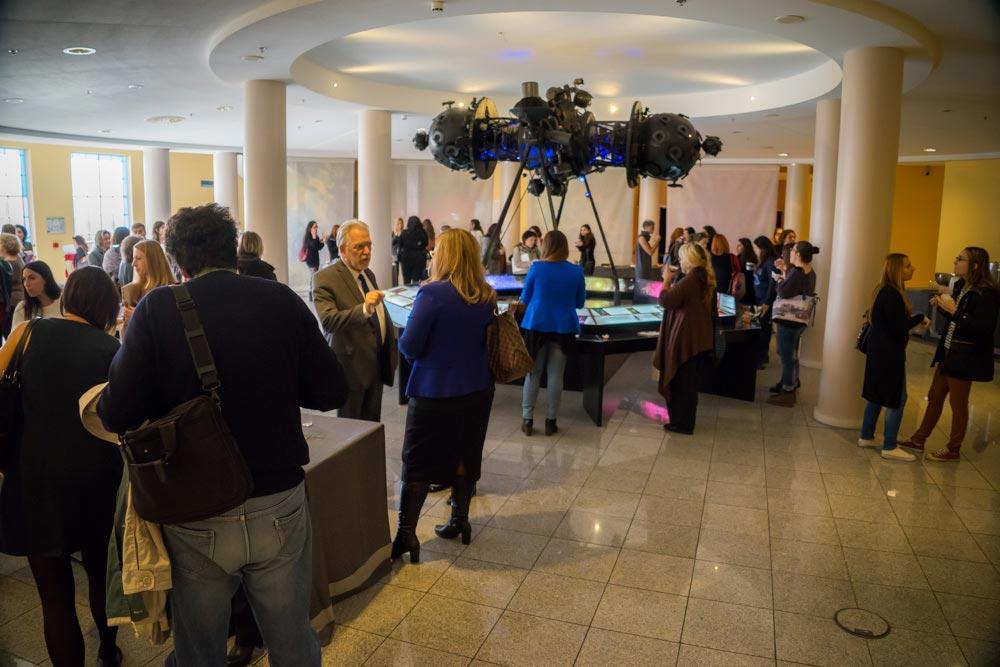 10-15% of new mothers develop postpartum depression and 0.1 – 0.2% of new mothers develop postpartum psychosis (Public Consultation for the National Action Plan for Depression, 2008). These facts correspond to the findings of international bibliography which converge to the timely detection of symptoms, minimization of impact for the woman, the child and all the family and point out the effectiveness of early detection of symptoms already from pregnancy.

In May 2014 FAINARETI launched a national campaign on the awareness of women with symptoms of postpartum depression and general mental disorders during perinatal period and their families as well as the general public and healthcare professionals. Parallel to the Helpline, the information and awareness activities are part of the programme "PROMOTION OF THE MENTAL HEALTH OF THE PREGNANT, THE PUERPERA AND THE NEW MOTHER" and are funded by the Operational Programme "Human Resources Development", NSRF 2007-2013.

In this framework the following actions are implemented: